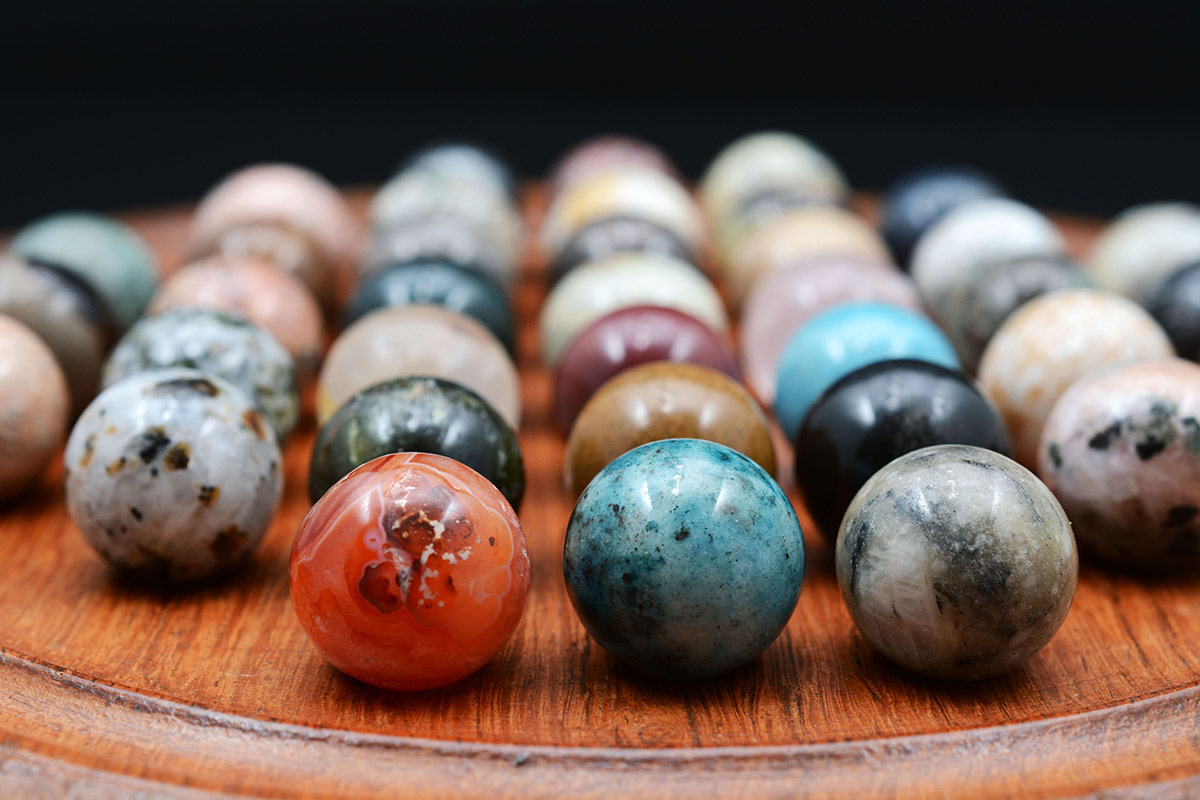 Inside Design Miami Ohio is the intranet website for the design programs at Miami University in Oxford, Ohio. It is part of a network of Design Miami Ohio websites that advance learning in design and inform guests about our programs.

This site is hosted by Dreamhost and has been built using WordPress Multisite. Numerous plugins and bits of code generated by others have been implemented to extend its functionality. inside.designmiamioh.org was designed and developed by Dennis Cheatham, Assistant Professor of Design at Miami University in Oxford, Ohio.

inside.designmiamioh.org was launched on January 26, 2015, and was prototyped and user-tested between January and May 2014 by students in the Fundamentals of Interaction Design course at Miami University. The site was redesigned on August 6, 2016, and again on June 14, 2019. CSS Grids were implemented in the 2019 update. The fourth version of the website was launched on May 10, 2020, when projects.designmiamioh.org and projects.xdmfa.com were designed.